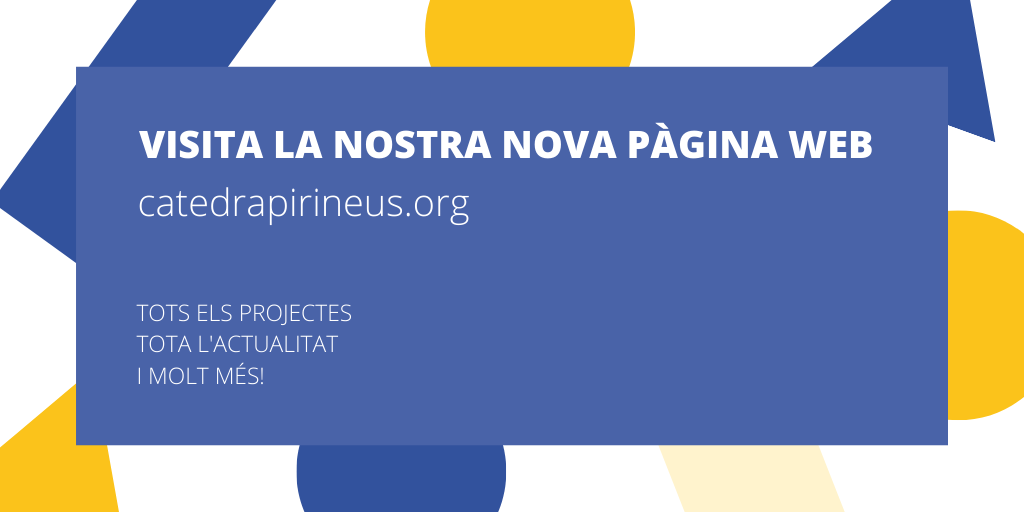 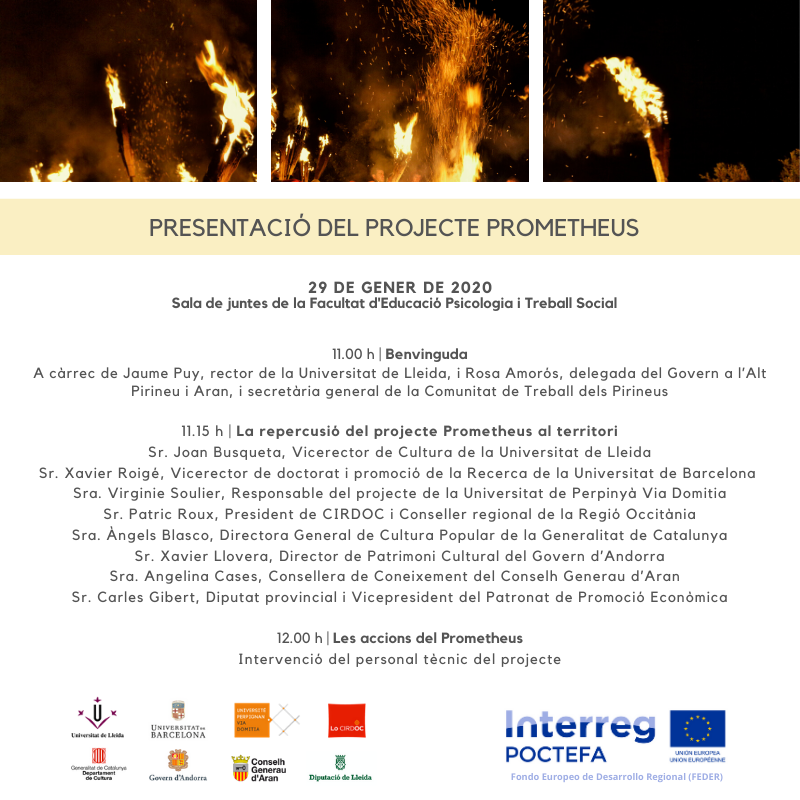 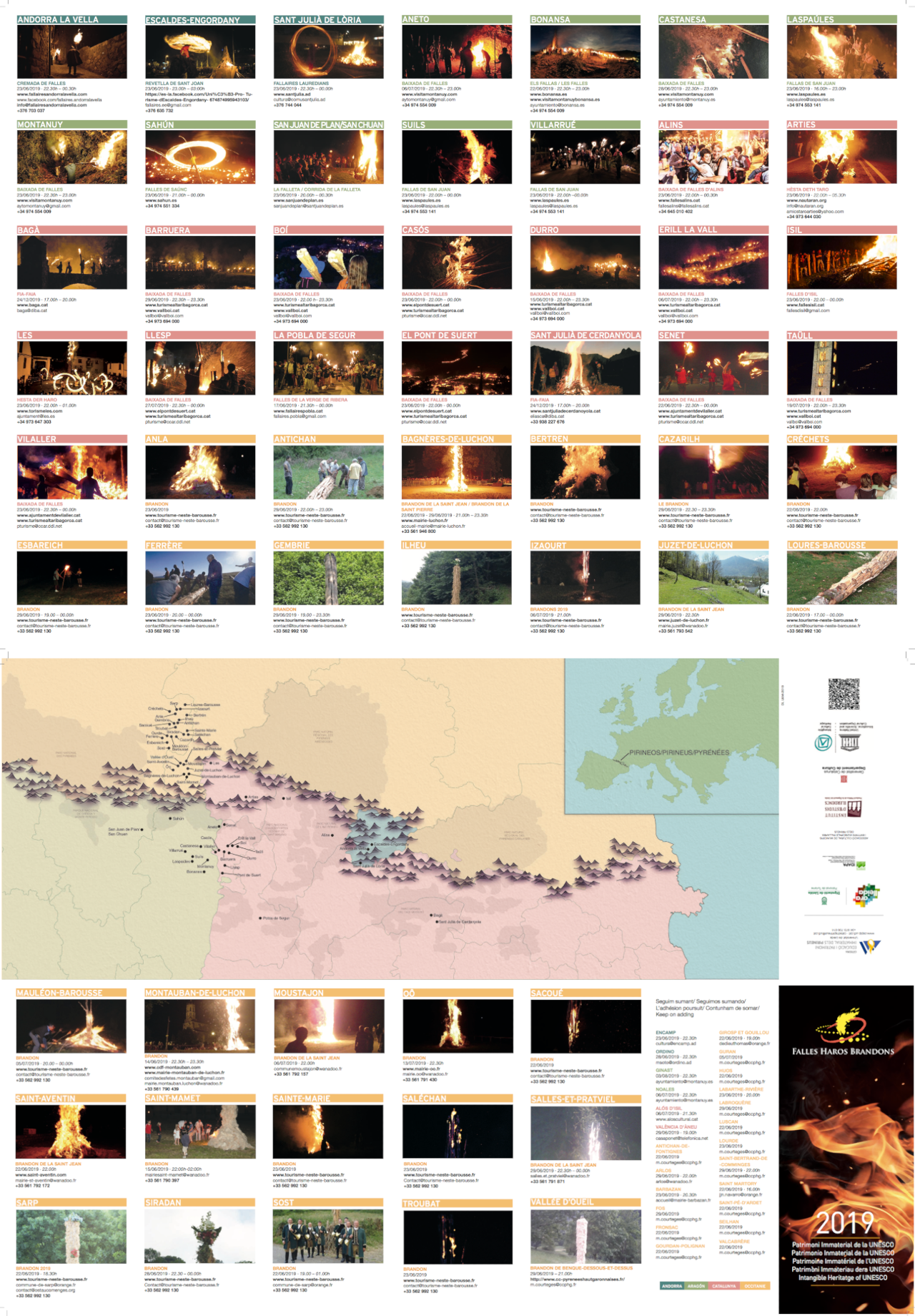 The Chair of Education and Intangible Heritage of the Pyrenees has drawn up, with the support of Ara Lleida, this year's Falles calendar of the recognized villages by UNESCO as Intangible Cultural Heritage of Humanity on December 1, 2015.

This year, to the 63 towns recognized by UNESCO of the regions of Occitania (France), Aragon, Catalonia and Andorra, will be added 17 new locations, that follow the protocol of safeguarding the party, in the celebration of the night of falles. Thanks to the work developed by the Chair since the proclamation of World Heritage and the good practice of the Pyrenean towns and their associations, the tradition of the falles of the Pyrenees is being a marked date in the border countries and are increasing the villages that recover the tradition, in some disappeared for years but still alive in the history of places.

Last year there were seven towns that joined the night of falles, while this year will add a total of 17 locations. 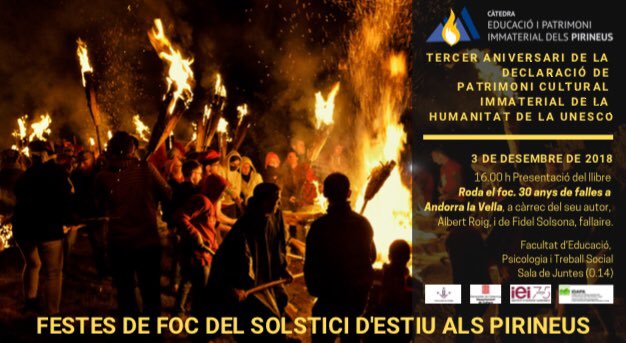 Les Festes del Foc del Solsticis d'Estiu als Pirineus, also known as falles, haros and brandons, celebrates today the third anniversary of the Declaration of Intangible Cultural Heritage of Humanity by UNESCO. The traditions that are part of the representative list of UNESCO are submitted every five years to an evaluation to verify that the party is still valid and that actions are being taken so that it is not lost as well as to demonstrate that it has not been perverted . For this reason, the Chair of Education and Intangible Heritage of the Pyrenees is working to finalize the definition and evaluation of a safeguard model for falles, haros and brandons and is committed to the creation of an International Fallaire Association, which provides for a commission to safeguard this tradition, according to its director, Sofía Isus. 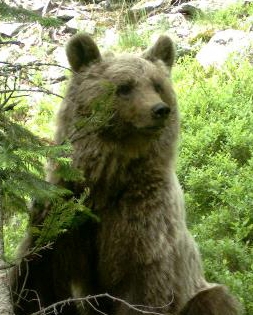 Within the framework of the Competecs research group and under the umbrella of this Chair –both from the University of Lleida- the educational part of the PirosLife project on the brown bear in the Pyrenees is carried out. It is a proposal aimed at Catalonia’ schools so that children develop a critical spirit and sensitivity in relation to nature. This proposal -rooted in the Pyrenean valleys- is structured in four main areas destined to the teaching-learning in order to foster the transition towards a society that is more aware of the richness of the natural and social heritage of the Pyrenees: the brown bear, the Pyrenean habitat, the shared space, the culture and the heritage.